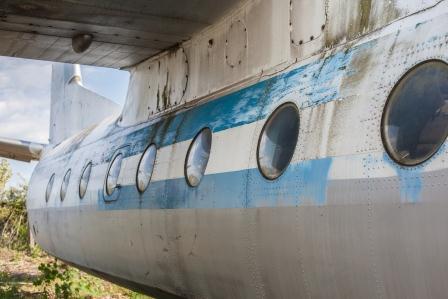 In addition to understanding pilot safety recommendations that pertain to flight and system operations, a pilot must understand the safety requirements that fall under maintenance operations of the aircraft as well. Like all vehicles, an aircraft requires inspection and maintenance on a regular basis, many of which are outlined in operational manuals and other publications. While maintenance is usually performed by aircraft mechanics and other trained personnel, it is the pilot’s responsibility to confirm that all recommended inspections and maintenance are completed.

Repair facilities must follow established repair procedures. Unauthorized modifications could void any warranties associated with the aircraft and jeopardize not only pilot safety, but also the safety of passengers and the airworthiness of the plane itself. Modifications to an aircraft beyond those authorized in the operations or maintenance manual could result in the information provided in those manuals to be inaccurate, resulting in an aircraft that is no longer properly maintained, even when regular maintenance is performed.

An older plane requires more care and maintenance than newer models. Areas where an older plane may need additional attention include:

These parts of the plane are susceptible to wear, deterioration, fatigue, environmental exposure, and accidental damage, which could jeopardize pilot safety.

Left unchecked, corrosion can cause structural failure, but because the appearance of corrosion varies with metals, it can go undetected. In some types of metal, pitting and etching indicate corrosion, while copper and copper alloys show corrosion as green or red deposits. Corrosion is part of the normal wear and tear of an aircraft, and minor corrosion may not significantly alter the strength of the metal. However, leaving the corrosion unchecked could result in cracks, which is why addressing aircraft corrosion is critical to pilot safety. Treating corrosion depends on the type of metal, the part of the aircraft that becomes corroded and what caused the corrosion. Corrosion can be effectively controlled if action is taken early.

Every aspect of the aircraft must be properly maintained, and confirming that proper maintenance of the plane has been performed is the responsibility of the pilot. In addition to routine maintenance, pilot safety requires that the restraint systems be operating properly, that the exhaust and fuel systems are inspected and maintained, and that landing gear is operating properly. For more information on pilot safety, visit us at www.covingtonaircraft.com. Follow us on LinkedIn and Twitter to stay up to date on the latest aviation news.