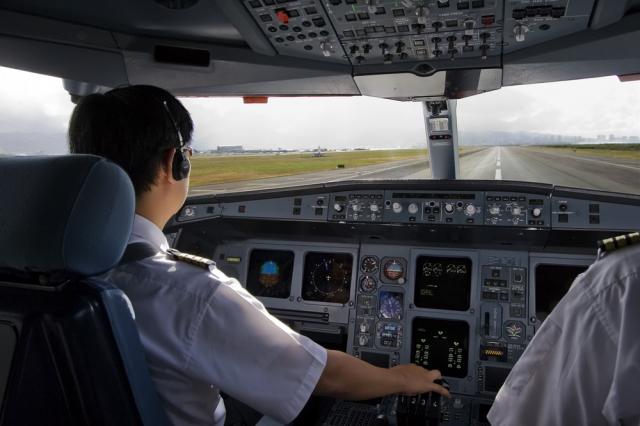 The Most Important Things To Consider When Choosing An Engine
Propelling Aviation Forwards Takes A History Of Innovation
Is It Time For An Engine Upgrade?